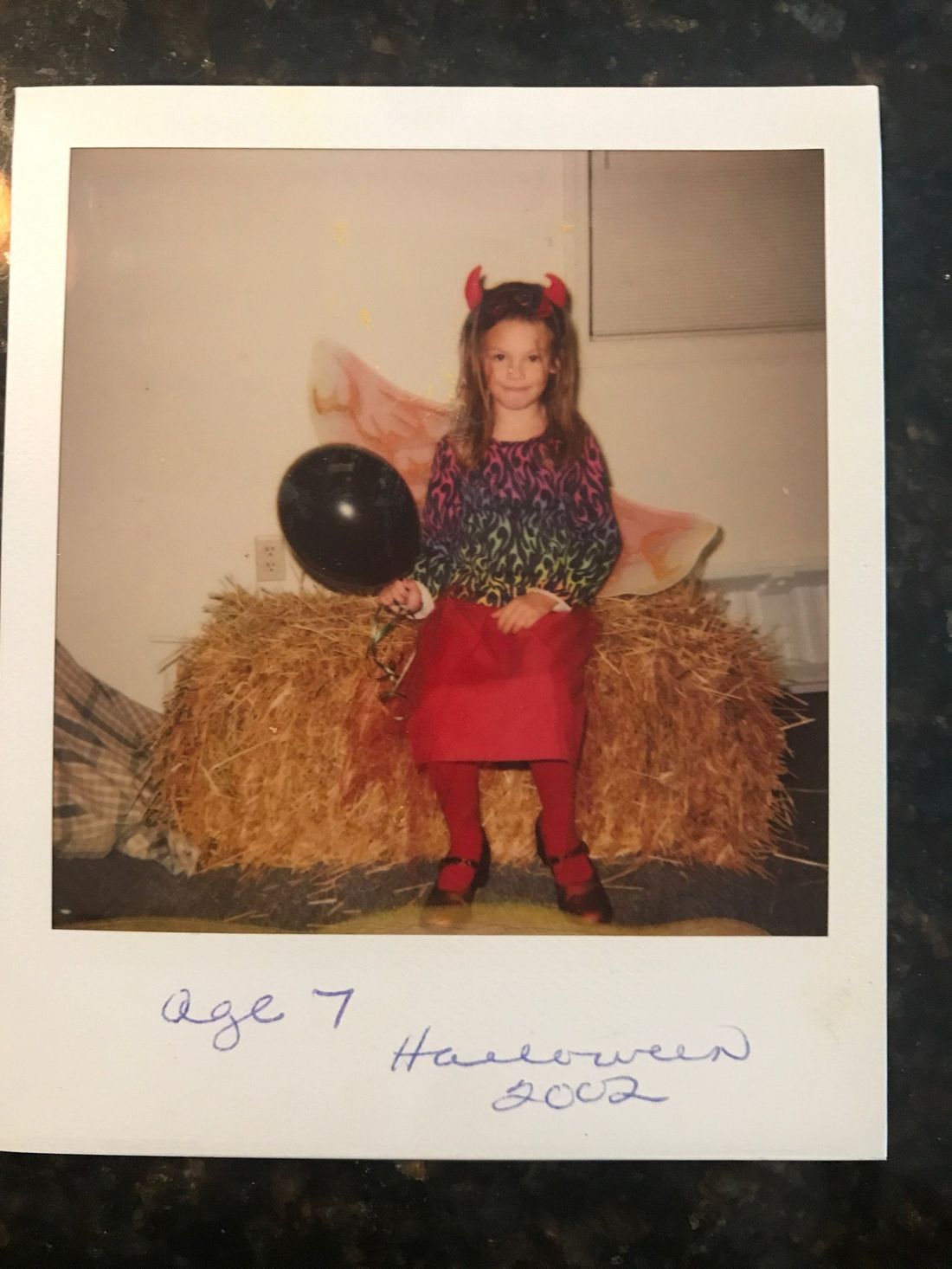 Now CHAIR of MEMBERSHIP for Women In Film Dallas!

Abbey Killin is an actress and singer/songwriter, actively working in the Film/TV, Music, & Theatre industry since 2006.   She loves dogs, collecting cool rocks, and inviting people into her acting work.  She is tenacious, curious, spontaneous, and easy to collaborate with.  She loves making new discoveries in her work, keeping the audience at the edge of their seats.  She is a keen study, reaching beyond the screen to make an impact.  Visit the 'What's New' page under Acting to learn about the latest!

Abbey's favorite past-time is playing Disc Golf with friends and family.  She loves having a target in mind during a scenic hike and enjoying good company.  She enjoys competing against herself to improve her score (a lot like acting).  She jokes she's a "disc-golf professional" now, because she got paid to disc-golf in a commercial!  There are over a hundred disc golf courses in Texas, her favorites include BB Owens, Audubon, and Harry Myers.  She's played in Maine, where the Woodland Valley Disc Golf course had three different levels of difficulty.  The most difficult part was the BUGS!

For her occupation outside of acting, Abbey works with her older brother (Jordan) as Director of Creative Services for a 4K video production company.  There, she helps grow businesses virtually across DFW.   If clients are camera-shy, she can help.  Additionally, she has written many video scripts.  She enjoys the challenge of translating complex information into a creative form people can easily remember.  She's filled many shoes in production (voice-over, director, holding an occasional boom-mic), which gives her a unique respect for everyone involved in production.